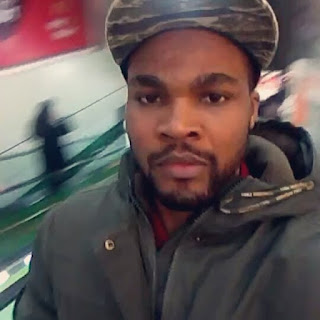 Prosper Ugorji is an Actor and Model.He is from Owerri,Imo state,Nigeria.H­e was born on 23rd of November,1992 in Aba,Abia State,Nigeria.He was born into the family of five boys of which he is the third child.

During the past years his passion for fashion and entertainment made him stay focused in the entertainment industry both home and abroad..He joined GMC Model Agency whose headquaters is located in during his University education in owerri, imo state which helped him to be active and motivated in his passion After his National Youth Service Corps in he traveled to to further his education and also expand his modeling and acting career .

While in china he joined a movie Company in china affiliated with grade . since then he has been featured in a couple of movies in which he acted alongside Djimon Hounsou who was the fourth african actor to be nominated for an oscar and also featured along side famous chinese actors and actresses . He is currently making new contracts which he believes will create more paths on his way to fulfilling his ambition.
at February 12, 2018 No comments:

Sadio Mane will not play in Qatar World Cup 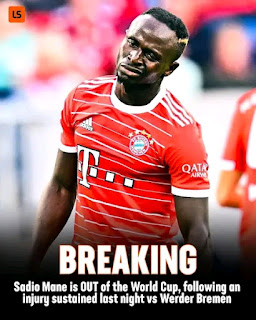