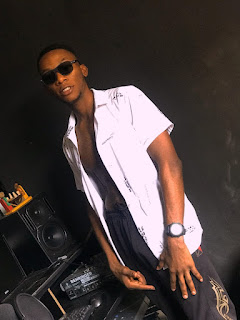 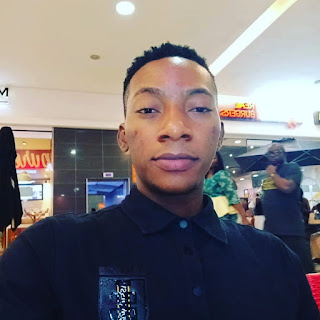 And in the year 2019 he released Buy your love.